Uncategorized / WHY TEACHING MIGRATION, BELONGING AND EMPIRE SHOULD BE SUPPORTED AND FULLY FUNDED IN SECONDARY SCHOOLS

WHY TEACHING MIGRATION, BELONGING AND EMPIRE SHOULD BE SUPPORTED AND FULLY FUNDED IN SECONDARY SCHOOLS 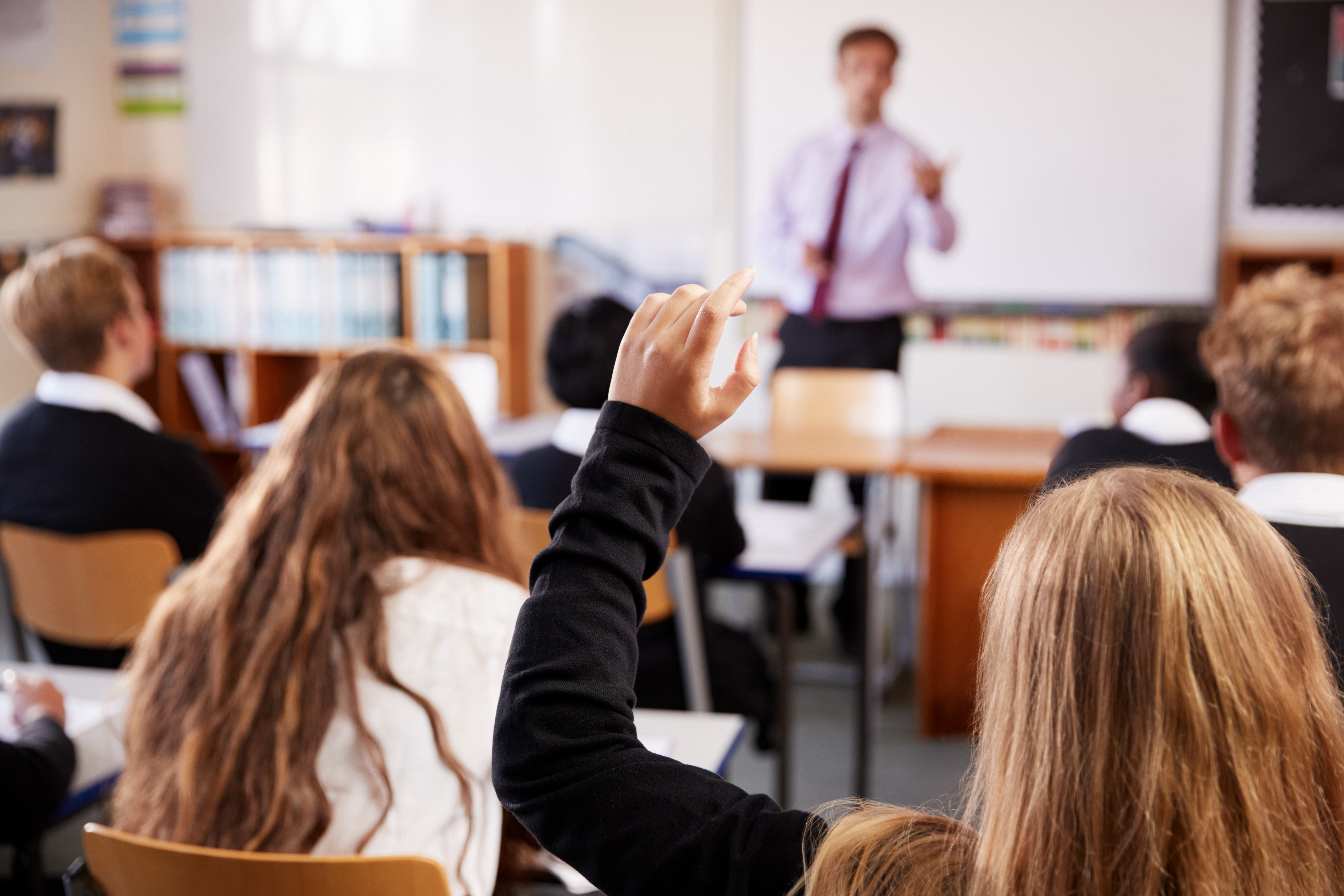 A new report co-authored by the department’s Jason Todd, leading race equality think tank Runnymede Trust and the TIDE Project (University of Liverpool) is calling on the government to properly support the teaching of migration, including Empire, in secondary schools and to provide teachers, across subjects, with practical support, academics scholarship and resources to equip them to teach migration, belonging and empire sensitively and effectively.

The report titled ‘Teaching Migration, Belonging and Empire in Secondary Schools’, explains why a new approach to teaching migration, belonging and empire is required to reflect changing classroom demographics. Nearly 17% – one in six – of children aged 0-15 in England and Wales are from Black and minority ethnic (BME) backgrounds, and BME young people make up around 27% – more than one in four – of state-funded primary and secondary school pupils.

Inclusion and representation are important. However, teaching migration, belonging, and empire is not relevant to students from current ethnic minorities alone. It offers all young people a fuller understanding of the varied and wide-ranging cultural inputs that have contributed to the making of Britain.

Currently the secondary school curriculum should ensure that pupils know and understand ‘how Britain has influenced and been influenced by the wider world’; ‘the expansion and dissolution of empires’; ‘the process of change, the diversity of societies and relationships between different groups’ (National Curriculum in England). However, this cannot be fully achieved without a thorough understanding of migration, belonging, and empire – migration and empire have shaped Britain and our relationship with the world, and the teaching of British history informs Britain’s national identity.

Jason Todd PGCE History Tutor at the department and co-author of the report commented: “Calls to open up the curriculum to include a more diverse and complete story of Britain are longstanding. However in the current political context of Brexit, British society is really examining its role in the world and that means thinking about the complexity of our imperial past, not least Britain’s long-term relationship with Ireland. Brexit also foregrounded debates about migration, while the Windrush scandal of 2018 exposed how the gap in understanding our migration history can have tragic consequences. All this suggests an urgent need to address these issues and this report offers a strategy for doing so in schools with a thought-through, evidence-based, achievable means to that end that focuses on research, training and outcomes in schools.”

The report calls on the government to support a comprehensive CPD programme for Migration, belonging and empire drawing on a research and academic scholarship. Read in full here.

Jason Todd contributed to the ‘Empire State of Mind: overhauling the history we teach’ podcast on Reasons to be Cheerful with Ed Miliband and Geoff Lloyd on 2 September 2019. Listen to the podcast in full here.