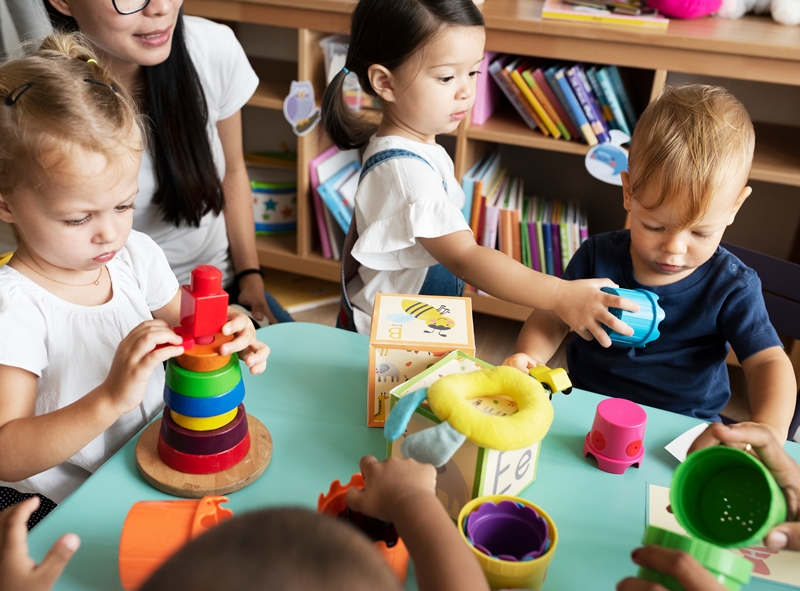 The Australian state of Victoria has announced universal state-funded Early Education for all 3-year-olds based upon results from research led by department professors, Ted Melhuish, Iram Siraj, Kathy Sylva and Pam Sammons. This social, economic and educational reform of the provision of early childhood education will be the largest in the state’s history and a first for the country.

Under the re-elected Andrews Labour Government, every Victorian-born child will now start kindergarten a year earlier, giving them the skills and experiences they need to be ready for school. The state will invest almost $5 billion over the next decade, with the reforms being rolled out to six local government areas by 2020 and to a further 15 local government areas during 2021. This will ultimately affect the lives of millions of children.

Ted Melhuish, Professor of Human Development in the department and one of the study’s Principal Investigators, said: “Studies in many countries have now supported the ground-breaking EPPSE research in finding that pre-school education, particularly if high quality, has long-lasting benefits for all children. The benefits are such that all countries should regard good quality pre-school education as an essential part of the infrastructure for economic development.”

Ted Melhuish has been consulted by ministers and government officials in Australian states and federal government over the last six years and most recently in Victoria. In addition Iram Siraj was an investigator on supporting research in Australia. The EPPSE research has influenced policy in multiple countries including Canadian provinces, Sri Lanka, China, Hong Kong, New Zealand, Norway and Germany and is still on-going.

Discover more about the research programme and its findings here.