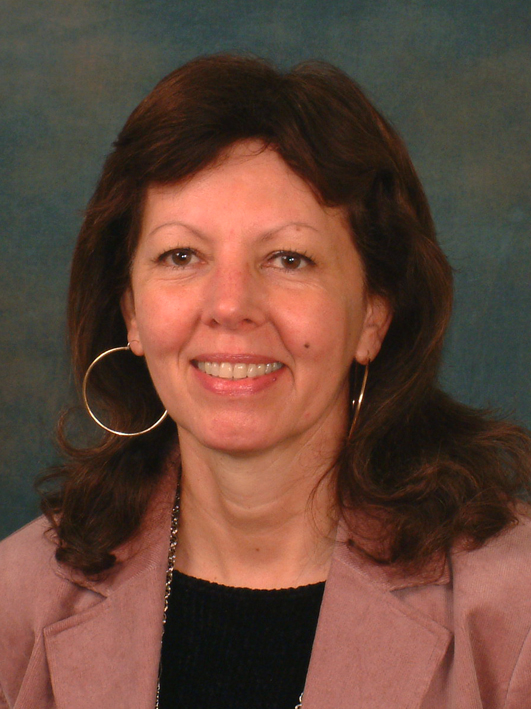 Terezinha Nunes has been awarded the 2017 Hans Freudenthal Award for her outstanding contribution to our understanding of mathematical thinking, its origins and development.

For more than 35 years Terezinha has been researching children’s mathematical learning, as it takes place in formal and informal settings. The results of her numerous, exemplarily designed studies combine into an insightful, consistent, and comprehensive story of the emergence and evolution of mathematical thinking. This constantly developing account has been inspiring the work of mathematics education researchers and informing mathematics teachers’ practices all over the world. It has had a major impact on both what we know about children’s learning of mathematics and on how we know and think about it.

In one of her first studies, she documented the mathematical skills of young Brazilian street vendors who, although almost unschooled and incapable of executing paper-and-pencil arithmetic tasks, proved impressively proficient in complex money transactions. The study, conducted with David Carraher and Analucia Schliemann and summarized in their seminal book Street Mathematics (1993), made a decisive contribution to what is now known as the “situative turn” in the learning sciences at large, and in mathematics education in particular, as well as the widespread use of the term ‘street mathematics’.

Terezinha’s later research on the development of mathematical thinking, conducted in Brazil and the UK, spans multiple mathematical topics, from additive and multiplicative reasoning to fractions, variables, randomness and probability. A special place in her work has been reserved for research on the mathematics learning of deaf children and for developing and testing innovative intervention programmes. As research findings have accumulated, she has been adjusting and refining her syntheses, which have been disseminated, among others, through her 2000 ICME plenary address, her 1996 book written with Peter Bryant Children Doing Mathematics, and the 2016 ICME monograph Teaching and Learning about Numbers in Primary School, which she co-authored.

Terezinha trained as a psychologist and began investigating children’s mathematical thinking because of her professional interest in human development. Her studies quickly attracted the attention of mathematics education researchers and led to her membership of the International Committee of PME and involvement on various editorial boards of major mathematics education journals. She has become one of the most widely recognized members of the community of research in mathematics education, and her interdisciplinary work investigating children’s evolving reading and writing skills (in parallel to her work in mathematical thinking) has led to prominent status among developmental and cultural psychologists. These insights about numeracy and literacy combined have offered a major advancement in our understanding of human development and learning in general.

The ICMI (International Commission on Mathematical Instruction) Freudenthal Award honors innovative, consistent, highly influential and still ongoing programmes of research in mathematics education. It honours a scholar who has initiated a new research programme and brought it to maturation over the past 10 years. The criteria for the award are depth, novelty, sustainability, and impact of the research programme.