Uncategorized / Equity, Diversity and Belonging: Impact of history on race and identity

Equity, Diversity and Belonging: Impact of history on race and identity 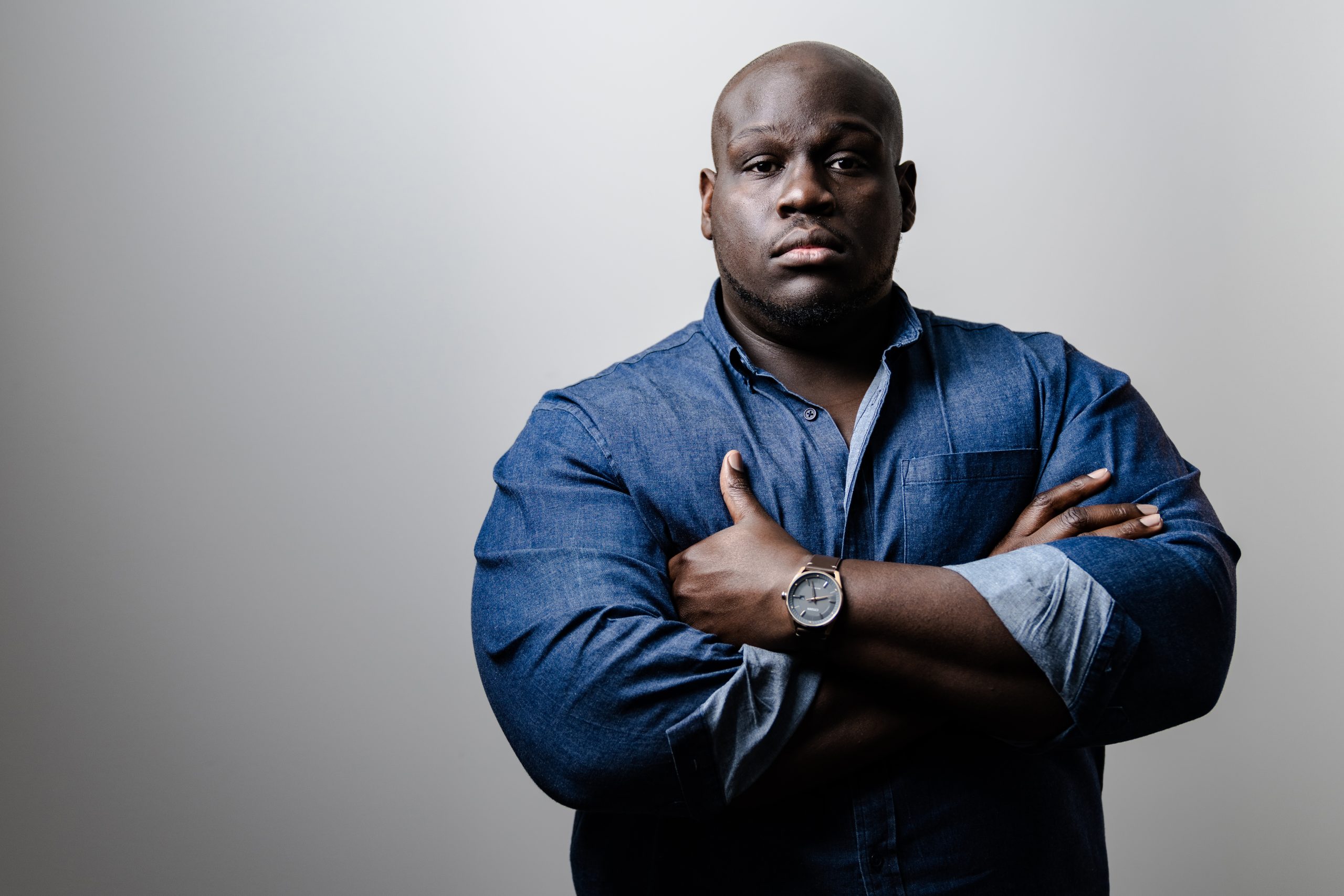 The Equity, Diversity and Belonging (EDB) Committee lecture was hosted in Trinity Term 2022 by Professor Caleb Gayle, who practices at Northeastern University, Boston. Caleb was a student at the Department of Education, University of Oxford, and went on to become an award-winning journalist who writes about the impact of history on race and identity. A senior fellow at Northeastern’s Burnes Center, he is a fellow at New America, PEN America, and Harvard’s Radcliffe Institute of Advanced Studies. He is the author of ‘We Refuse to Forget’ which tells the extraordinary story of the Creek Nation, a Native tribe that two centuries ago both owned slaves and accepted Black people as full citizens. Winner of the Matthew Power Literary Reporting Award, Gayle’s writing has appeared in The New York Times Magazine, The Atlantic, The Guardian, Guernica, The New Republic, The Boston Globe, among many other publications. Prior to Northeastern, Gayle served as a Lecturer at the CUNY-City College of New York, and a Visiting Scholar at the Arthur Carter Journalism Institute at NYU. He also worked as a writer and US News Fellow for the Guardian. Gayle also spent time in management consulting at Boston Consulting Group, a fellow at the think tank Demos, and in philanthropy as a Program Officer at the George Kaiser Family Foundation.