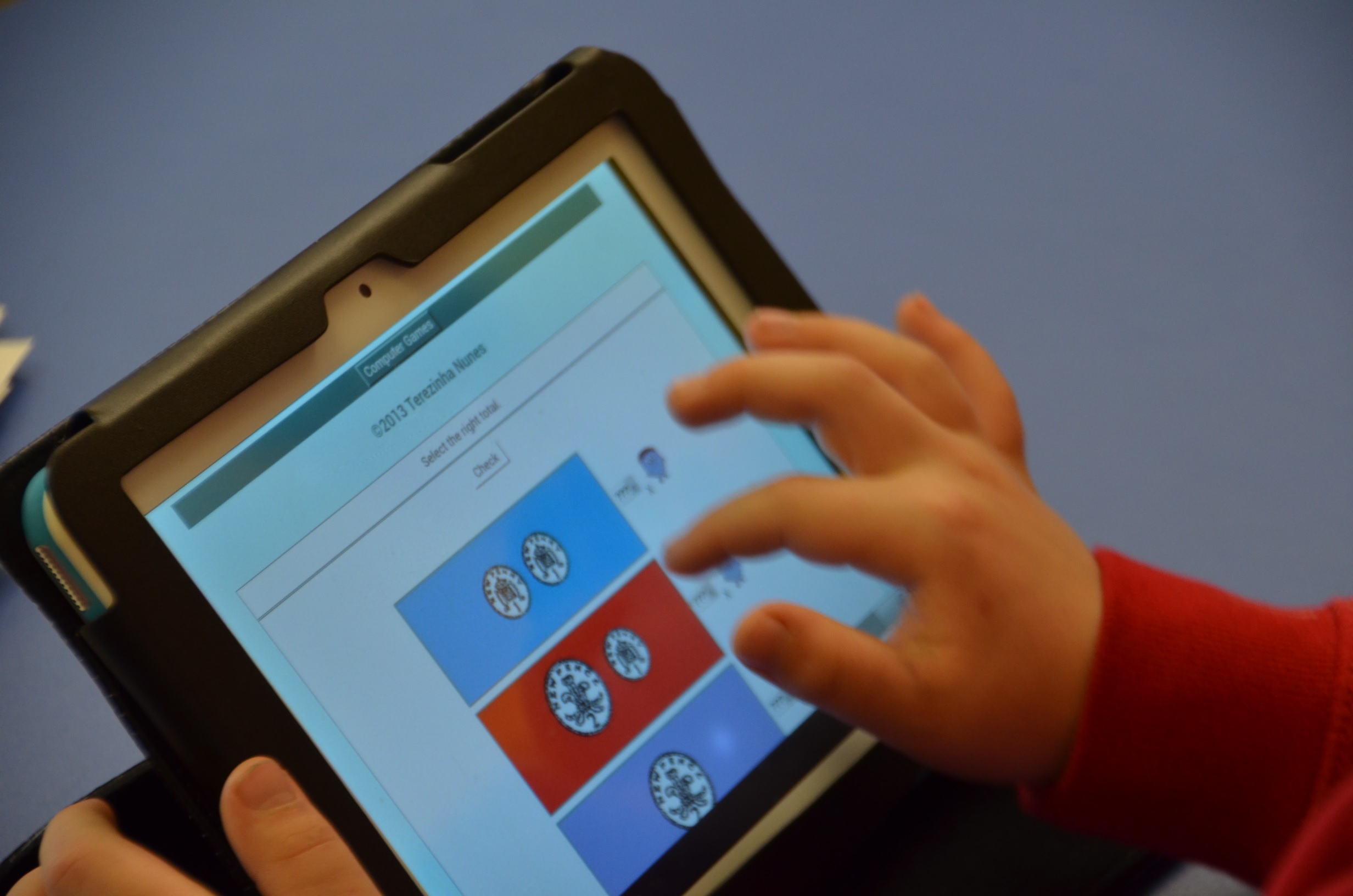 A Mathematical Reasoning programme developed by Department of Education researchers has been found to help pupils’ understanding of the logical principles underlying maths and boost their results by one additional month, according to the findings of a randomised controlled trial published by the Education Endowment Foundation in December.

160 English primary schools took part in the trial of Mathematical Reasoning, originally created and piloted by Terezinha Nunes (Emeritus Professor of Educational Studies) and Peter Bryant (Honorary Research Fellow), which involved almost 7,500 pupils in Year 2 (Key Stage 1). Teachers were trained to deliver the programme over 12-15 weeks as part of their usual maths lessons and pupils’ learning was supported by online games, which could be used at school and at home.

The National Centre for Excellence in the Teaching of Mathematics (NCETM) led the delivery of the trial through the network of Maths Hubs, including recruiting 160 schools and training teachers. The independent evaluation by a team from the National Institute of Economic and Social Research (NIESR) found that pupils who took part in the programme made the equivalent of one additional month’s progress in maths, compared to a similar group of pupils. They also found some evidence that the programme also had a positive impact on mathematical reasoning.

Terezinha Nunes is Emeritus Professor at the department and has been researching children’s mathematical thinking for more than 35 years. In 2018 she was awarded the 2017 Hans Freudenthal Award for her outstanding contribution to the understanding of mathematical thinking, its origins and development.

The Mathematical Reasoning programme aims to improve mathematical attainment by developing pupils’ understanding of the logical principles underlying mathematics. The programme is delivered to year 2 pupils during normal lesson time.

The EEF previously funded a smaller trial of Mathematical Reasoning, which also suggested a positive impact on attainment, equivalent to an additional three months’ progress. This new trial, adapted to enable the programme to be delivered at scale, was designed to test its impact under everyday conditions and in a large number of schools. The EEF, University of Oxford and NCETM will now explore the potential for taking the project to more schools in England.

To find out more about this research project see: www.education.ox.ac.uk/research/maths-reasoning/