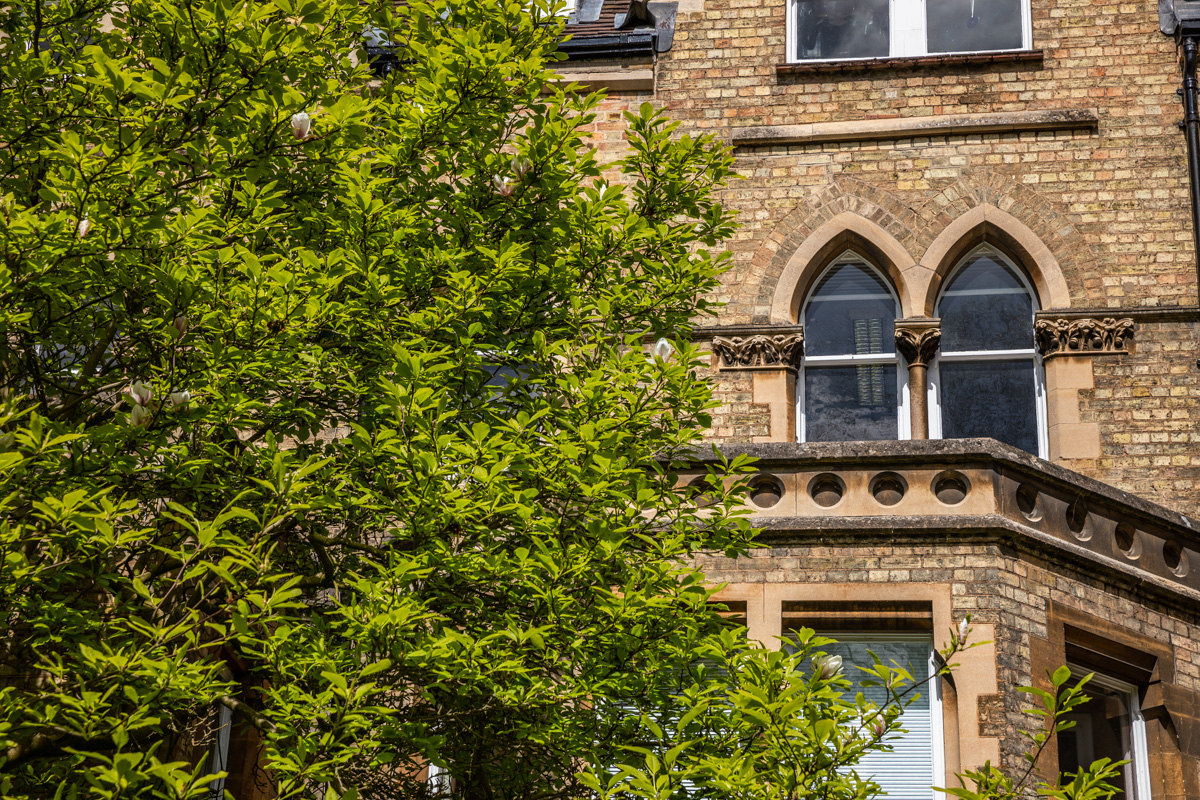 The American Educational Research Association (AERA) is the largest national interdisciplinary research association devoted to the scientific study of education and learning. AERA Fellows are nominated by their peers, selected by the Fellows Committee on the basis of their notable and sustained research achievements, and approved by the AERA Council, the association’s elected governing body.

Professors Gore and Tatto join 665 current AERA Fellows and will be inducted on April 18 during the 2020 AERA Annual Meeting in San Francisco, CA.