Argumentation in Religion and Science

For example, in the context of biology lessons pupils might question whether or not genes should be cloned or edited, appealing not only to scientific knowledge but also to religious and ethical values. Many complex everyday problems thus require interdisciplinary conversations in order for teachers and pupils to make judgements about a whole range of issues that have both scientific and religious undertones. Such interdisciplinary conversations often resort to exchanges of claims and reasons about particular issues such as genetic cloning and end of life phenomena. The justification of claims with reasons is typically defined as ‘argumentation’. 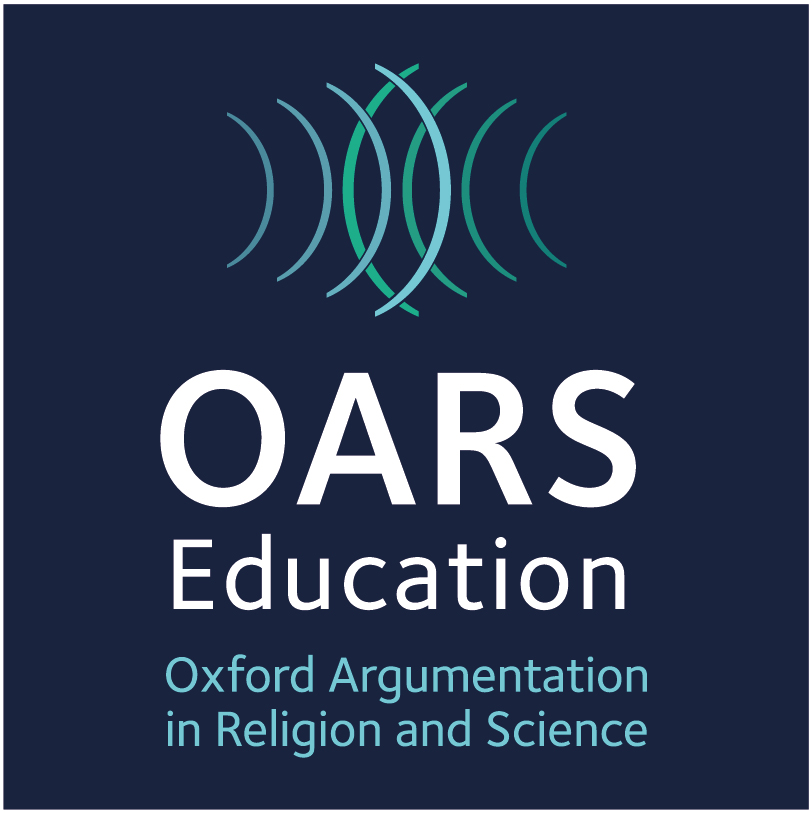